No one is as strong as everyone together. By collaborating with one another, we are creating new synergies to help Europe realise its trade potential. Our community is a forum for ideas, for learning and for exchanging information so that our members can serve their stakeholders better: from Europe’s 25 million small- and medium-sized enterprises to the European Union’s policy making institutions.

Trade is the driving force in Europe’s economy and is the raison d’être of the European Union. Promoting Europe’s goods and services at the local, national and international level is crucial to collective development and growth. We help foster dialogue with EU institutions, and serve as a trusted partner in the implementation of Europe’s trade promotion policies.

We are the bridge between Europe’s trade goals and businesses seeking to export. We have joined together to collectively support European policy at the EU, national and local levels. To promote Europe’s commercial goals while serving our exporters requires one voice to translate ideas into action and policy into practice. Trade Promotion Europe is that voice.

How it all began

Founded on October 31, 2018, the Trade Promotion Europe (TPE) aims to promote the interests of European trade promotion organisations (TPOs) in dialogue and collaboration with European institutions and other competent authorities.

On March 21st, 2019, official operations started upon receiving formal approval from the Belgian Ministry of Justice and the publication of our statutes in the Belgian Official Journal.

An international non-profit organisation (AISBL) defined by Belgian law, TPE was established by 12 European TPOs from 10 EU member states. To see the current list of members, go to our members’ page.

Get to know TPE

Trade Promotion Europe connects trade promotion organisations, lets them speak with one voice, and represents them in European institutions. As a trusted partner, we help Europe realise its full potential in international trade and advance the international growth of European businesses, especially small- and medium-sized enterprises.

No single individual is as strong as everyone together. The same rings true for all levels of government and stakeholders across Europe. By reaching out to one another and cooperating closely, we can create synergetic and complementary programmes and points of action together – with the ultimate aim of helping European SMEs develop sustainable international businesses.

Promote and represent our members across Europe

The trade promotion organisations that make up TPE all have one thing in common: they aim to boost the international success of enterprises and – in doing so – overcome similar challenges.

To promote and represent their interests on a European level:

Trade promotion organisations are crucial to boosting the EU’s economic development and growth through international trade. But they can accomplish so much more by working closely together with each other as well as with European institutions.

To nurture these collaborations:

We develop and carry out projects in the shared interests of our members. These projects include responding to EU calls for tender or proposal.

We organise internal and external meetings to share knowledge and boost networking. Initiatives range from seminars and conferences to any type of event capable of supporting both our purpose and our members’ interests. 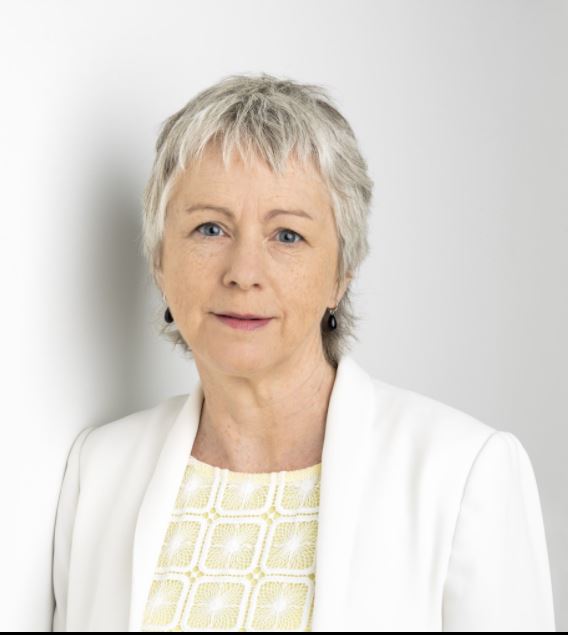 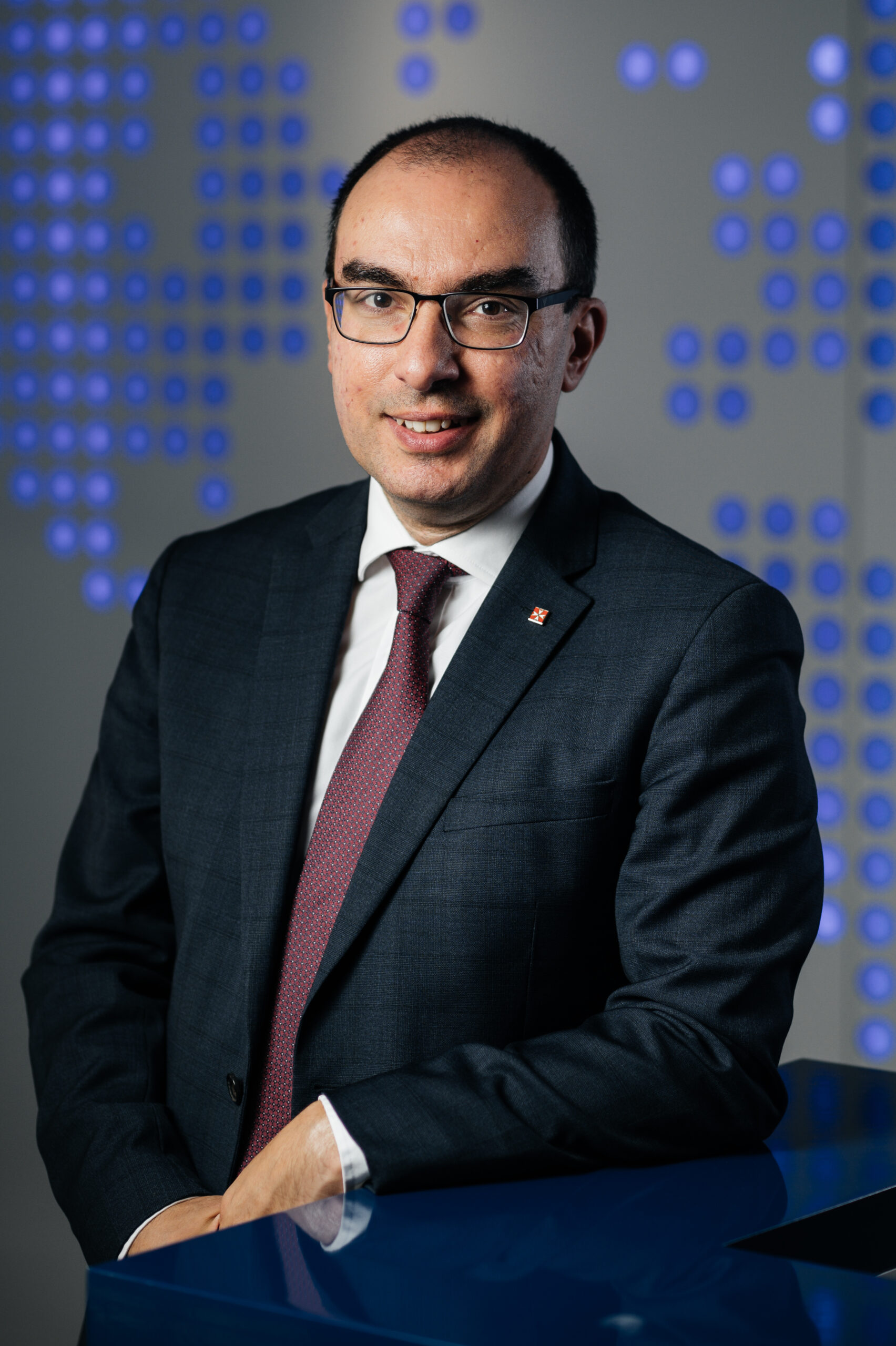 Anton Buttigieg
Vice-President
Trade Malta
close
Anton Buttigieg
Vice-President
Trade Malta
Anton is Chief Executive Officer at TradeMalta. He has held this position since TradeMalta’s inception in 2015 as a public-private partnership between the Government of Malta and the Malta Chamber of Commerce. Under his leadership, the organisation has actively promoted business and internationalisation opportunities to extend Malta’s reach to new markets in Sub-Saharan Africa and Southeast Asia. An economics graduate, Anton held various senior managerial posts in the private sector before joining TradeMalta. 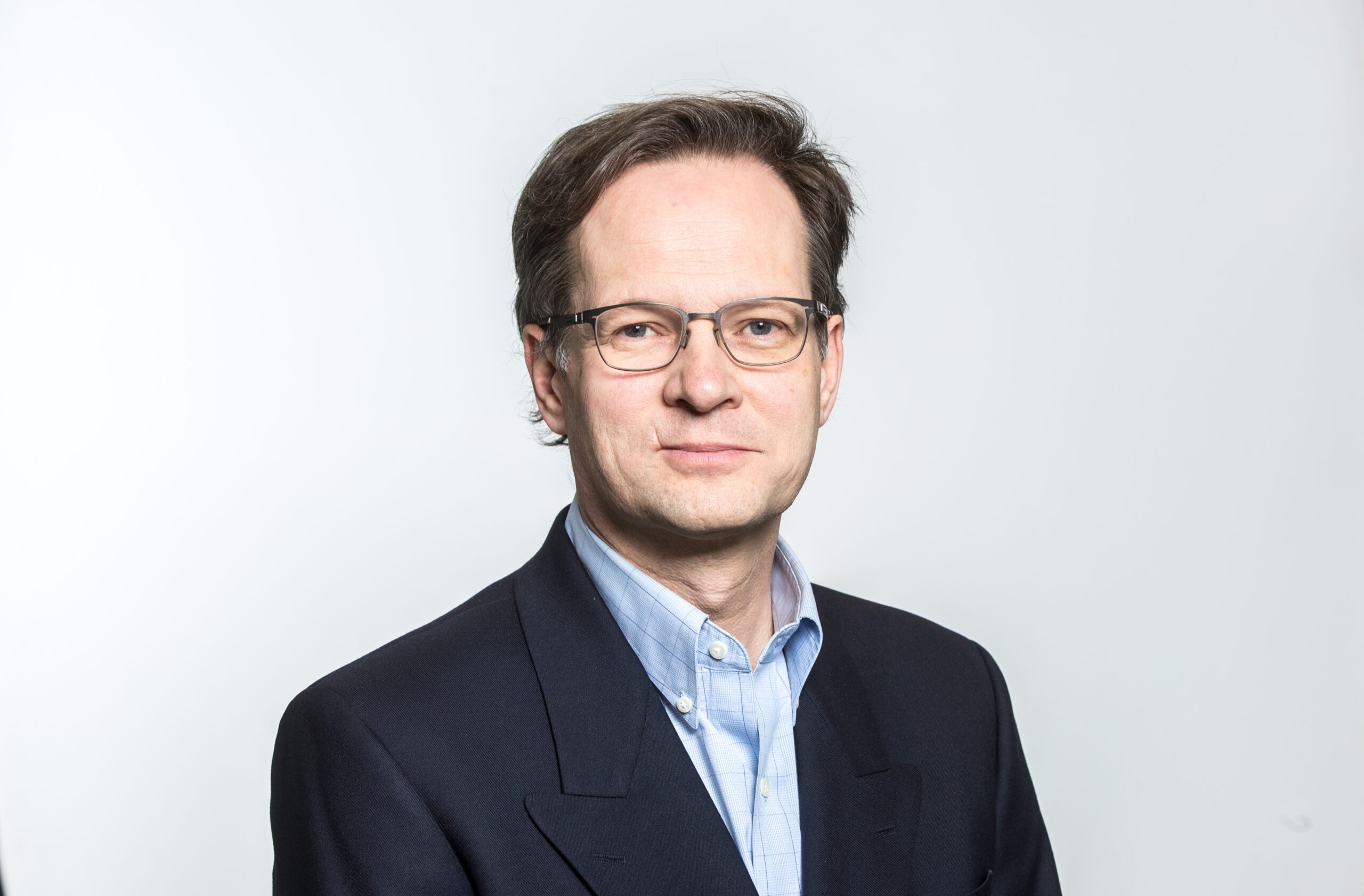 Jan Offner
Board Member - Treasurer
Flanders Investment & Trade
close
Jan Offner
Board Member - Treasurer
Flanders Investment & Trade
Mr. Jan Offner is the Economic and Commercial Counsellor for the Flanders Region at the Belgian Permanent Representation to the EU. Since 1997, he has been consulting Belgian companies about growing their business overseas. His trail of service goes from Dallas, Chicago and New York to Stuttgart, Paris, London and Brussels. Prior to his career in government, he managed the international operations of a US based environmental engineering company in the water sector. He holds a degree in Business Administration from the University of Ghent and a Master’s degree in International Marketing from the University of Alabama. 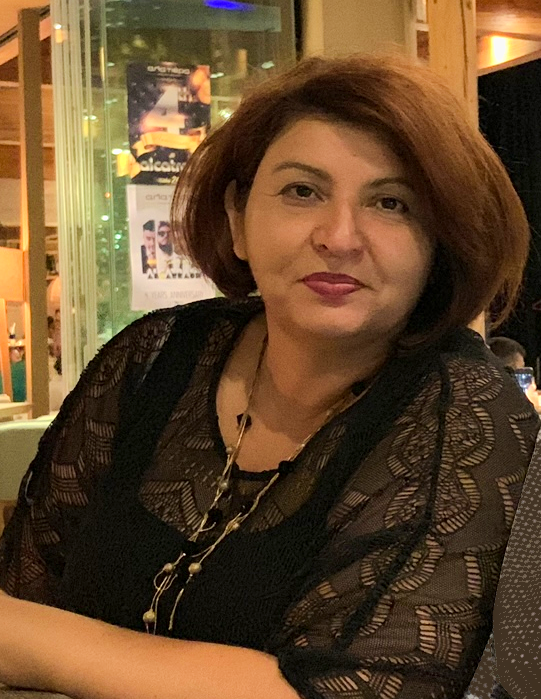 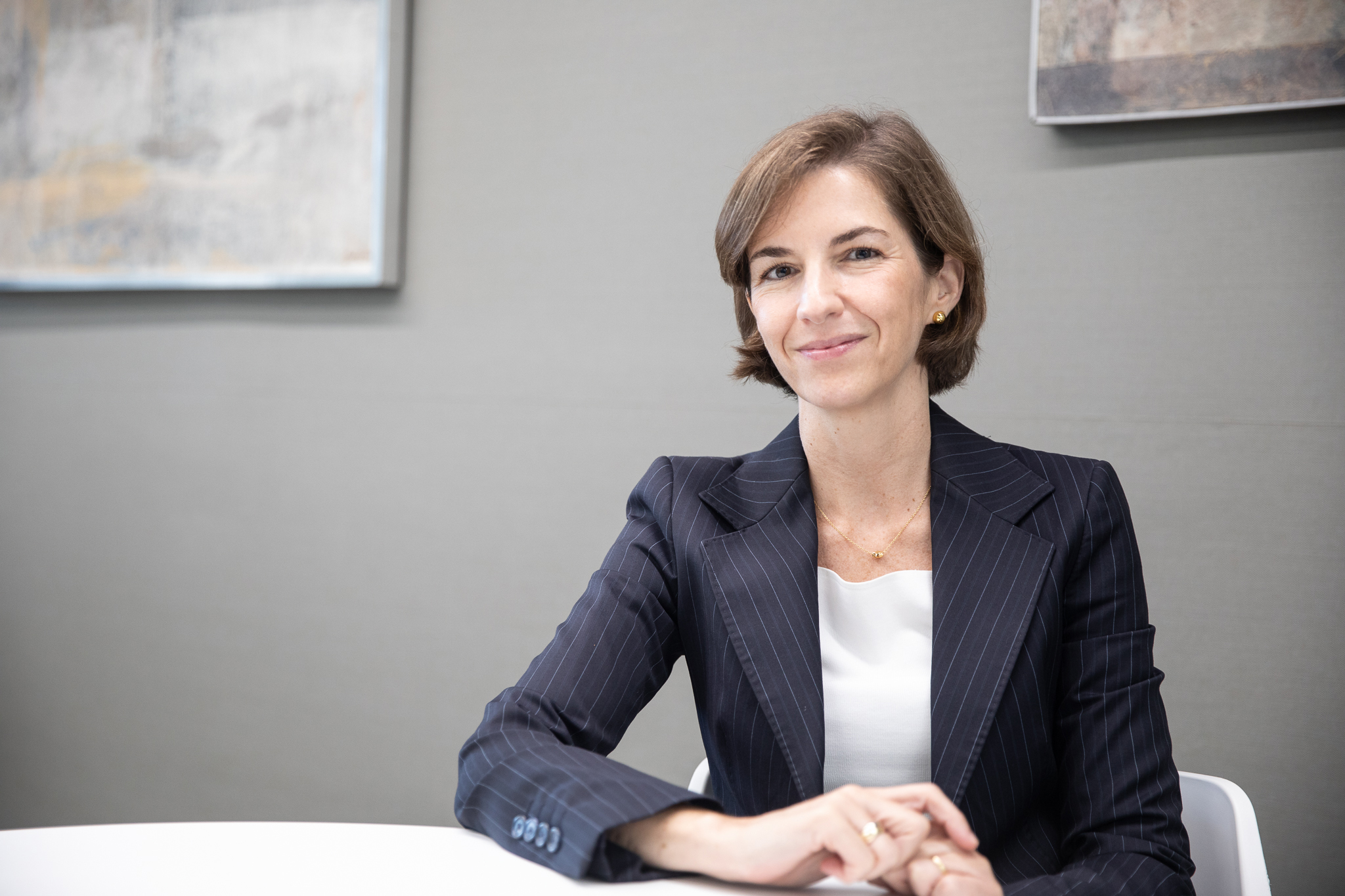 Marta Valero San Paulo
Board Member
ICEX Spain
close
Marta Valero San Paulo
Board Member
ICEX Spain
Marta Valero is a Spanish State Economist and Trade Expert, currently working as Director of Institutional and Business Cooperation in ICEX. She has extensive experience in the field of internationalization and export finance. Before joining ICEX, Marta has held different posts at the Ministry of Industry, Trade and Tourism and at the Ministry of Economy. With an academic background specialized in economics and international trade, Marta also has studies of corporate governance and financial sustainability. 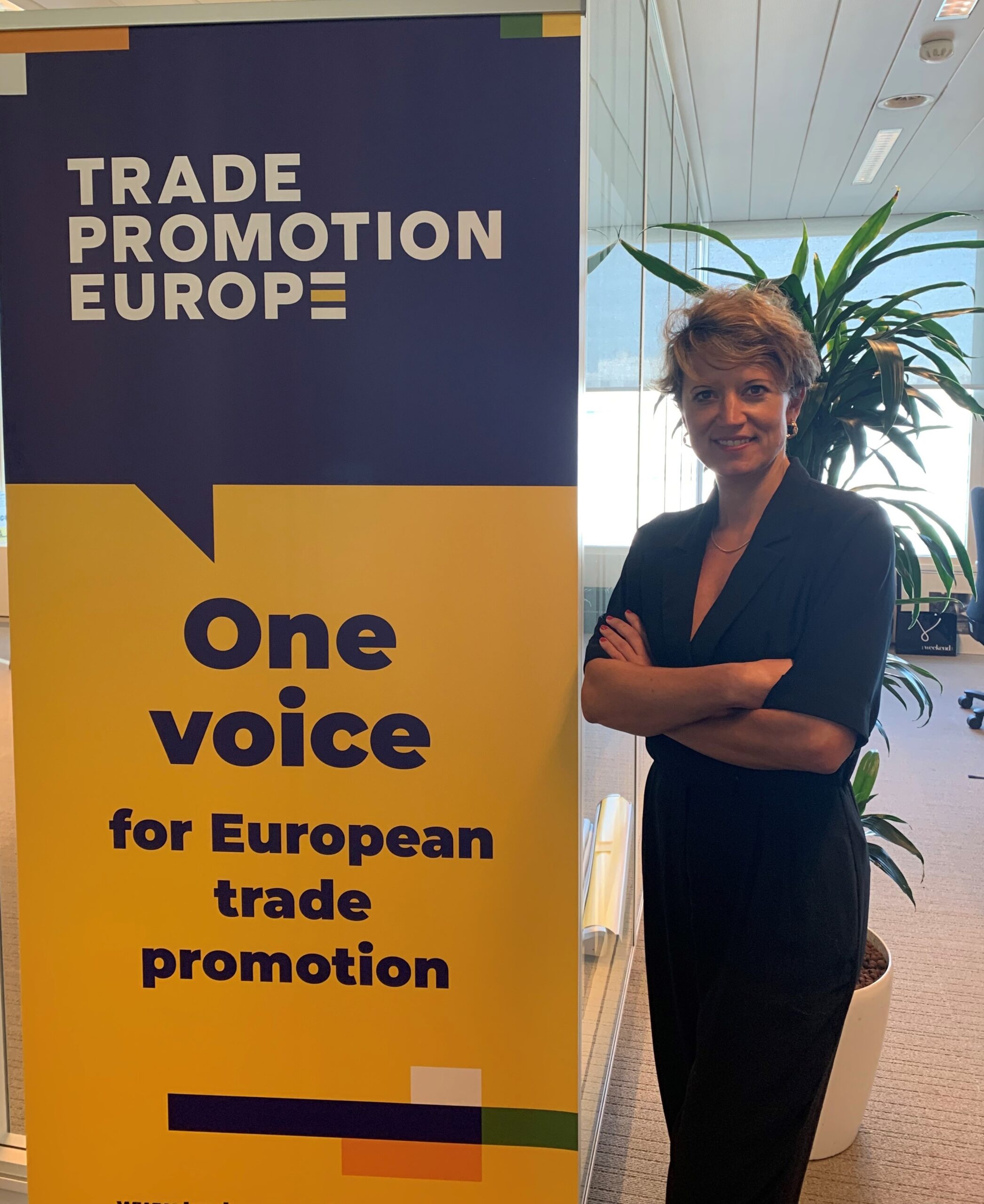 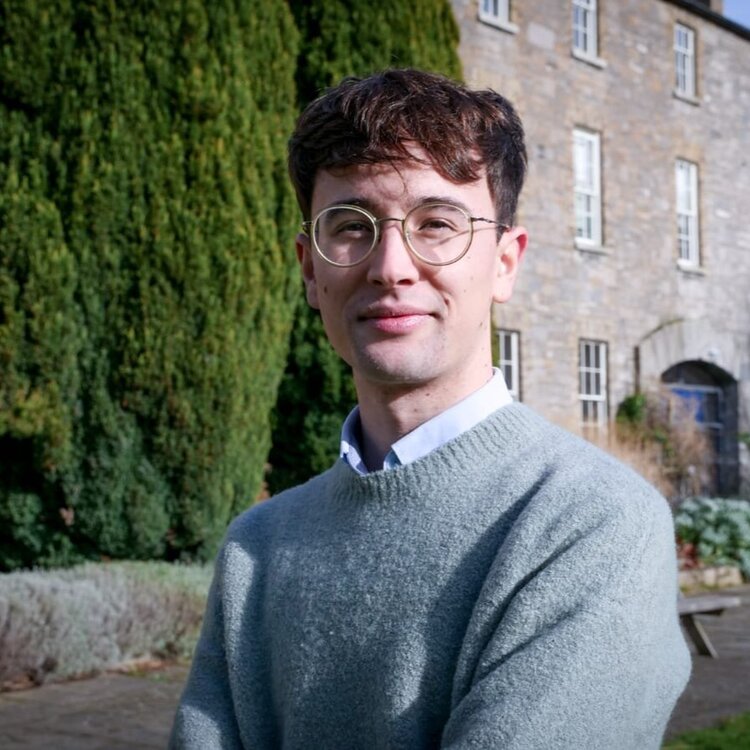 The Trade Promotion Europe is more than just an association, it is a team effort. Therefore, we would like to thank our TPOs for their ongoing financial and in-kind contributions: